#JaVotes2020: "What has she done?" - Joan Gordon-Webley asks of Juliet Holness 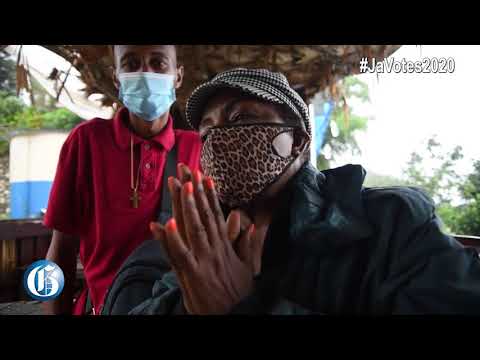 #Gleaner #JoanGordonWebley #PNP SEPTEMBER 4, 2020: Prior to People's National Party's Joan Gordon-Webley's defeat, she had chastised her opponent, for the seat of Member of Parliament for St Andrew East Rural Jamaica Labour Party's Juliet Holness, for her lack of support given to the residents. 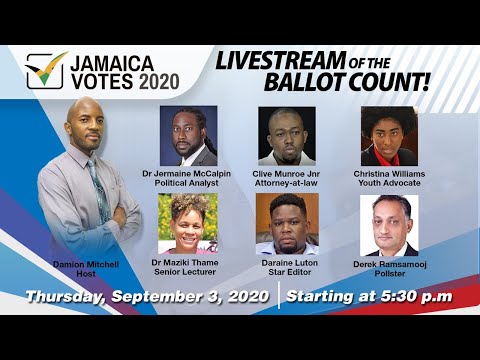 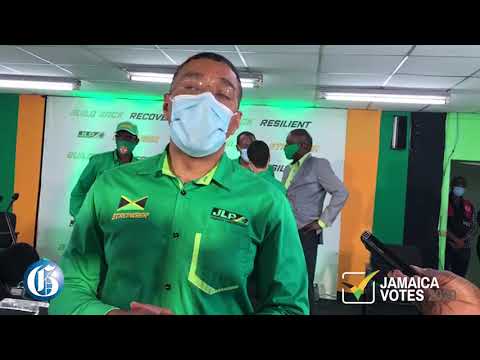 #Gleaner #AndrewHolness #GeneralElection SEPTEMBER 3, 2020: With all the ballots counted, Andrew Holness returns to Gordon House as the Prime Minister of Jamaica with 49 seats for the Jamaica Labour Party and 14 seats for the People's National Party.

#JaVotes2020: Highlights of the General Election 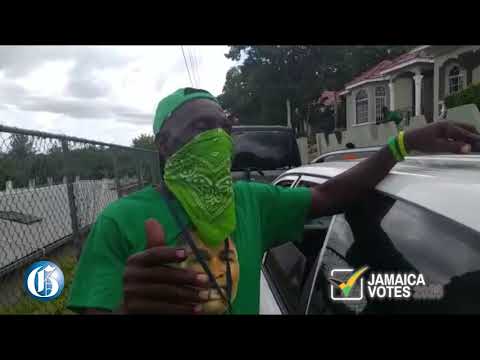 Voters share their opinions and the party they will be voting for this General Election. 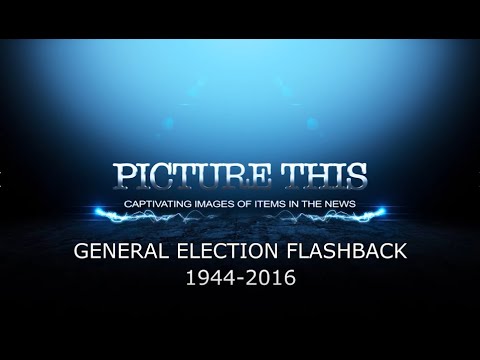 #Gleaner #GeneralElection #Archives SEPTEMBER 2, 2020: With the 2020 general election only hours away, The Gleaner looks back on its coverage of Jamaica's general elections from 1944 to 2016. 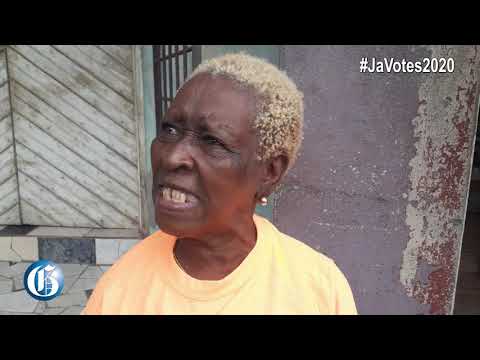 SEPTEMBER 2, 2020: Elderly residences in Hamilton gardens speaking about why they have always voted and who they have voted for.