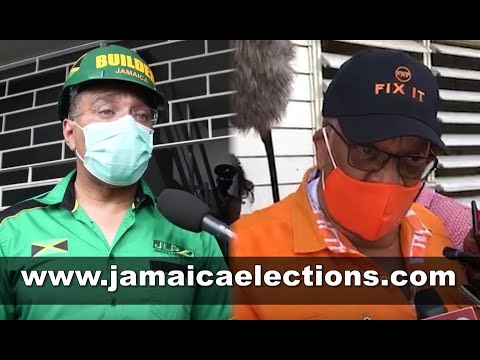 SEPTEMBER 2, 2020: The Gleaner's election team presents #JaVotes2020, live coverage of the ballot count on Thursday, September 3, 2020. Be a part of the cyber audience. 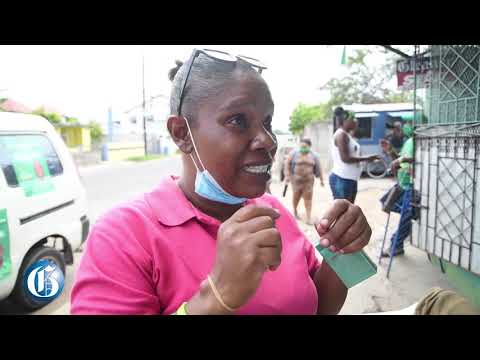 People’s National Party (PNP) supporters in St Catherine South East admit that Robert ‘Big Rob’ Miller, the Jamaica Labour Party (JLP) candidate in Thursday’s general election, has made his presence felt in the constituency. They, however, dismissed the findings of a Gleaner-commissioned Don Anderson poll that shows Miller leading the incumbent, Colin Fagan, by four percentage points. However, the JLP supporters in the constituency said that Fagan should see the poll results as the writing on the wall. “If you can’t be a man fi yuh yard, how you a guh be a man out a road?” Nigel Thompson said as he pointed to what appears to be Fagan’s loss of control in Edgewater. 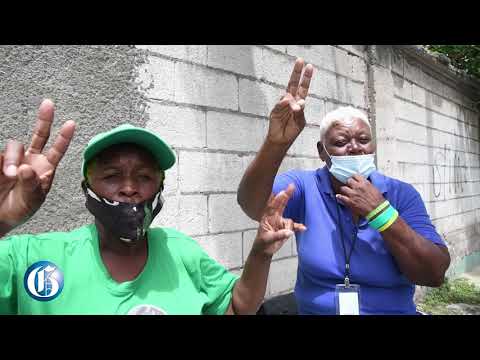 #JaVotes2020 #Gleaner Reactions from supporters of the Jamaica Labour Party, in the Kingston Central constituency, for the upcoming general election on Thursday, September 3,2020. 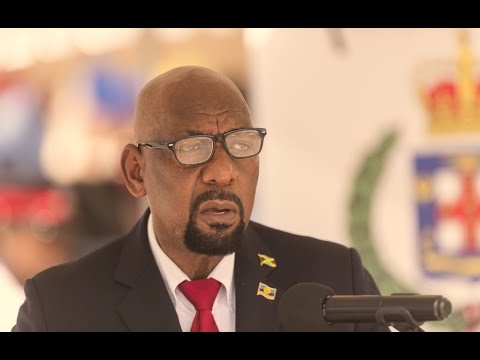 SEPTEMBER 1, 2020: JLP campaign co-chairman Rudyard Spencer has been hospitalised after suffering a stroke ... Non-residents Jamaicans say they are being scorned when visiting the island ... Jamaica-born British doctor and civil rights pioneer Dr Harold Moody is being honoured by Google Doodle today ... The Jamaica Umbrella Group of Churches is calling for the extension of voting hours for Thursday’s polls ... IN SPORTS: Olivia Grange has announced the erection of a statue of Usain Bolt in Water Square, Falmouth. 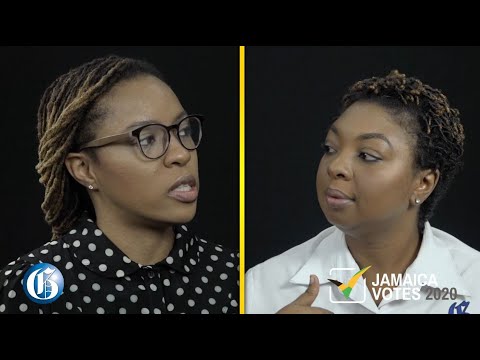 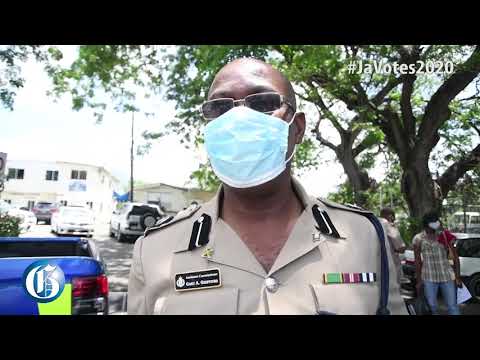 Police officers and election day workers gives their opinions on the process of voting as they cast their ballots on Monday, three days before the 2020 General Election.