56% Turn out for Special Services Voters 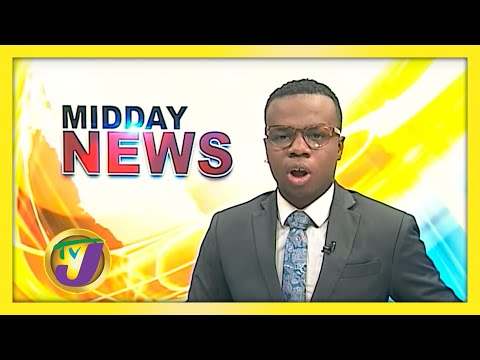 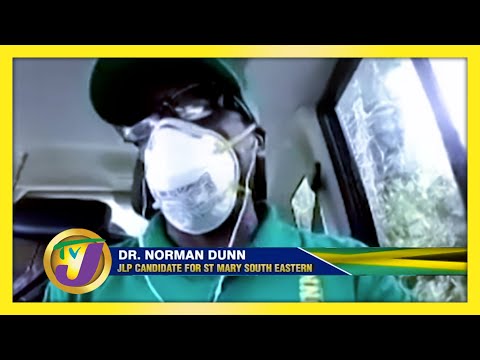 THE GLEANER MINUTE: New voting protocols..Arrested for no mask...Donna Parchment has COVID-19 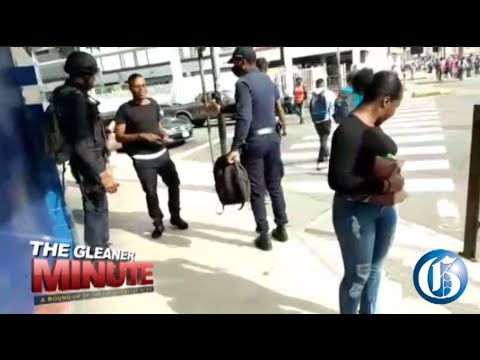 AUGUST 31, 2020: The government has released new protocols allowing COVID positive people to vote in Thursday’s general elections… And the police arrested several people for in Half Way Tree on Monday for not wearing masks as the country grapples with a surge in Coronavirus cases… Meanwhile, heightened surveillance is underway at two prisons – the Horizon Park and South Camp Road institutions after workers there tested positive for the virus… IN SPORTS: Jamaican Footballer Junior Flemmings has received the number one spot on the United Soccer League (USL) top 10 list of regional players for this season. 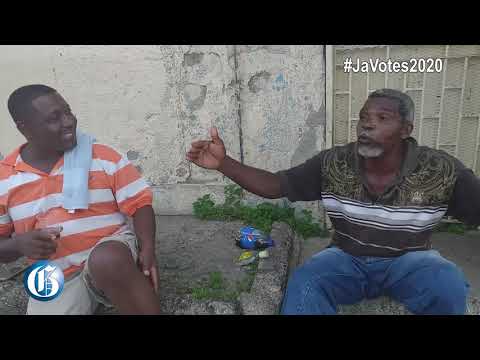 #JaVotes2020: The battleground seats... Who is leading? 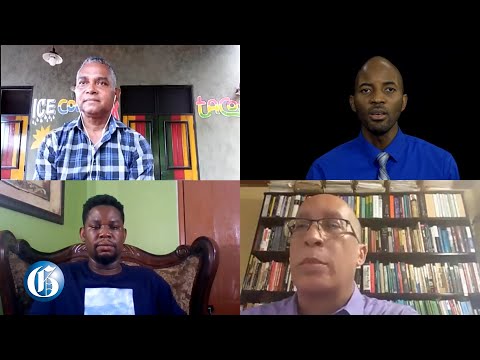 17 ON TRENDING #JaVotes2020: Leadership Debate - Phillips vs Holness... who won? 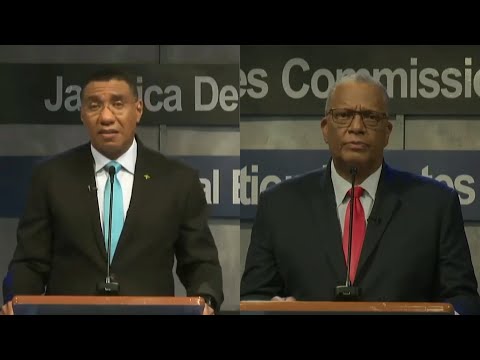