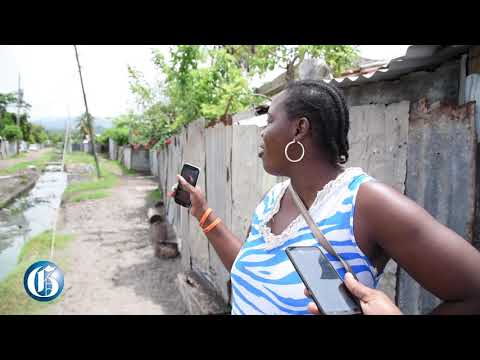 Residents who live in a community called Dump, Annotto Bay gives their views on which of the two political parties have done more for the community over the many years. 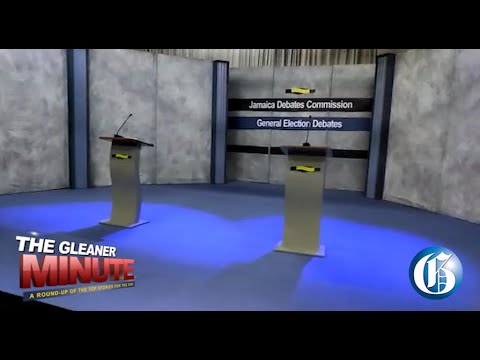 #Gleaner #PoliticalDebate ##JaVotes AUGUST 27, 2020: All is now set for the second of three political debates tonight featuring the Jamaica Labour Party’s Dr Nigel Clarke and the People’s National Party’s Mark Golding... Immaculate Conception High alumnus Monique Mendes has become the first black woman to be awarded a PhD in Neuroscience at the University of Rochester in New York… There have been 3 more deaths related to COVID-19... The Narcotics Police are reporting that they have seized approximately 8 million dollars worth of illicit drugs in the Kingston 20 area. IN SPORTS: Courtney Francis, Chief Operating Officer at the Jamaica Cricket Association says all local cricketing events will be suspended until the end of the December. 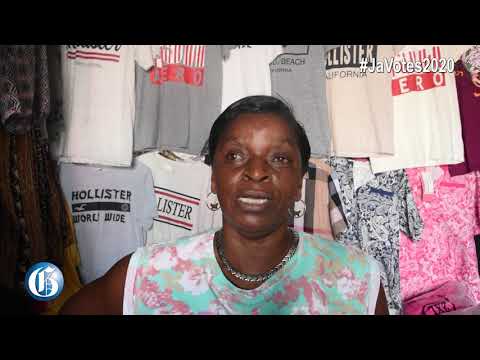 #Gleaner #JLP #PNP AUGUST 26, 2020: With the first of three political debates done, The Gleaner team asked the public which party won the debate, Jamaica Labour Party or People's National Party and who was the best speaker. 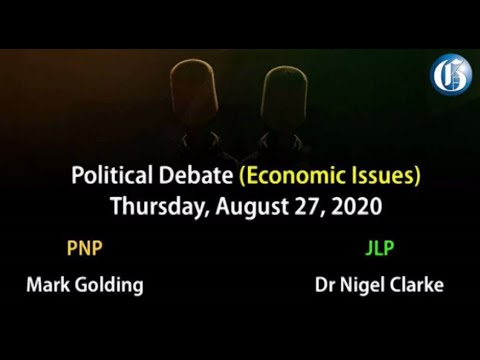 AUGUST 26, 2020: There have been mixed reactions about the performance of the PNP and the JLP in the first of three political debates last night… Bank of Jamaica (BOJ) governor, Richard Byles, says the economy is projected to contract by seven and 10 per cent during the current fiscal year as a result of the COVID-19… J. Wray & Nephew limited has suspended operations at its Kingston location on Spanish Town road until Friday to facilitate deep cleaning and sanitisation following the confirmation of COVID-19 positive staff member… Portland man Damion Harris is facing criminal charges for allegedly shooting another man eleven times… IN SPORTS: NBA teams are boycotting the playoff games to protest the shooting of Jacob Blake. 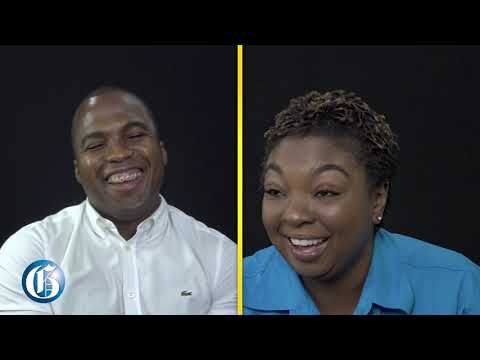 Who won the first political debate and who should have stayed home? Ryan Strachan, president of G2K, shares his views with Davina on this week's edition of Campaign Chronicles!

#JaVotes2020: Who won the first political debate - JLP or PNP? 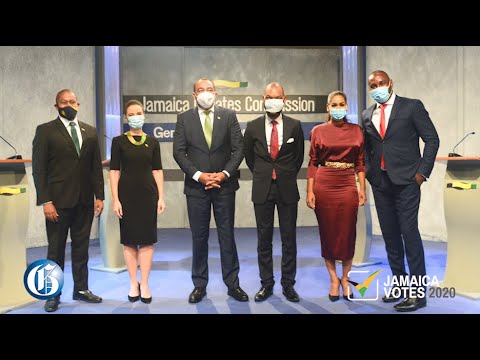