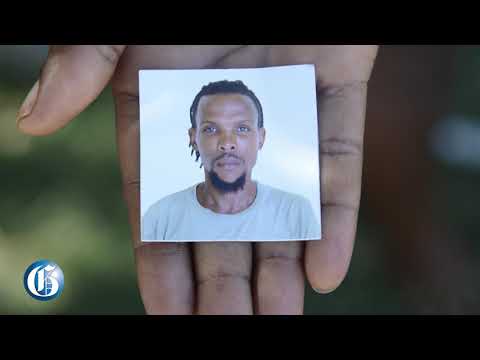 #Gleaner #PaulHenry #JLP AUGUST 21, 2020: Paul Henry, aka Pablo, who was the Jamaica Labour Party’s (JLP) Clarendon South Eastern Polling Division Captain, was shot in front of his gate on Flamingo Road, Rocky Settlement Clarendon, leaving behind three kids and his wife. The shooting took place minutes to eleven on August 17, 2020.

Campaign Chronicles EP 2: A PNP horse, a JLP dog and some bun and cheese 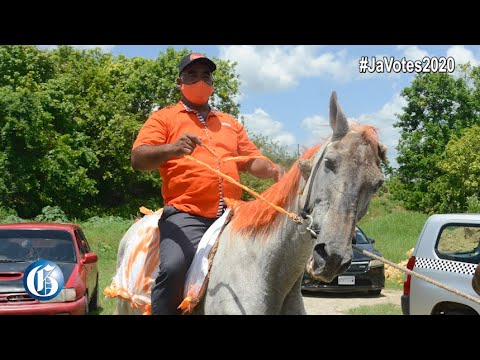 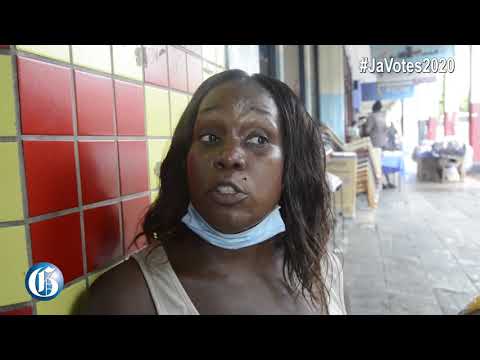 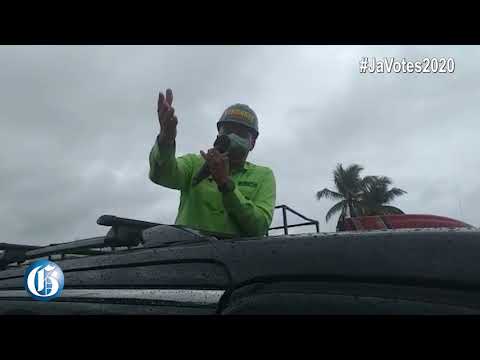 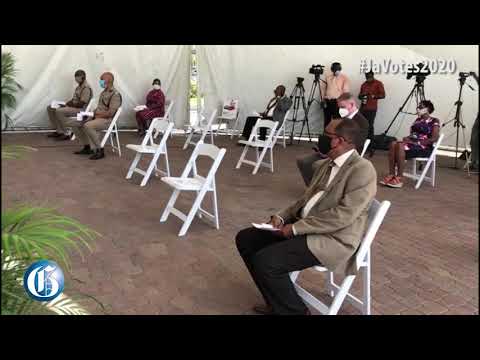 #Gleaner #JaVotes2020 #JLP #PNP #election #politics Speaking at a ceremony where both Prime Minister Andrew Holness and Opposition Leader Dr Peter Phillips signed the Political Code of Conduct on behalf of their parties, the prime minister said that hate crimes would not only include those linked to politics, but “crimes that can be seen to be motivated by the characteristic of a person”. 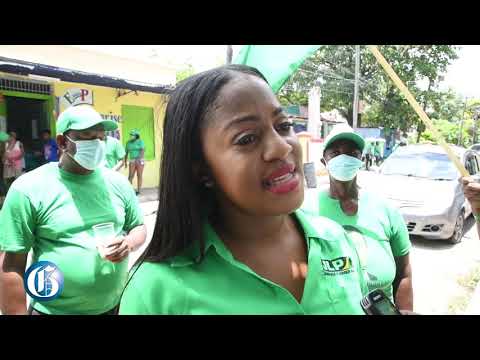 #Gleaner #JaVotes2020 #JLP Inner-city communities such as Jacques Road and Woodford Park in the St Andrew South Eastern constituency have been promised that they will return to their former glory under a new Jamaica Labour Party (JLP) administration. Party leader Andrew Holness gave that assurance during a tour of the constituency on Wednesday to shore up the chances of candidate Kari Douglas, who is attempting to wrest control from the People’s National Party’s (PNP).