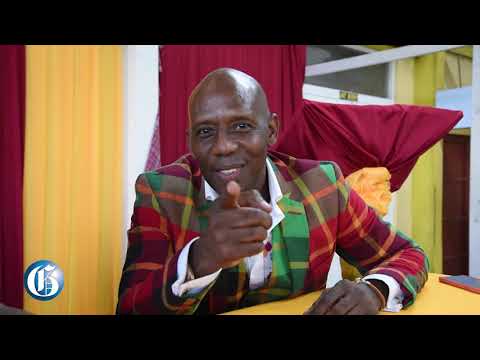 AUGUST 13, 2020: Despite what appears to be a waning 31-year stranglehold by the People’s National Party (PNP) on the St Catherine North Western constituency, Hugh ‘Hugo’ Graham, the man who has been handed the baton to go up against the Jamaica Labour Party’s Newton Amos in the September 3 general election, says his work speaks for him. Graham said that he is expecting endorsement from the majority of the constituents.

#JaVotes2020: US will support any party that forms the Government - Donald Tapia 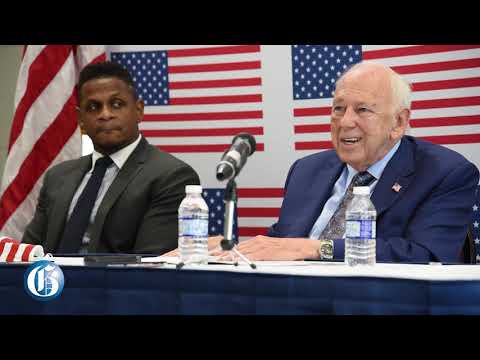 AUGUST 13, 2020: United States (US) Ambassador to Jamaica Donald Tapia has pledged his country’s support to whichever party forms the next government after the September 3 polls. Addressing reporters this morning at the US Embassy, Tapia said that the matter of general elections is solely the domain of the Jamaican people. 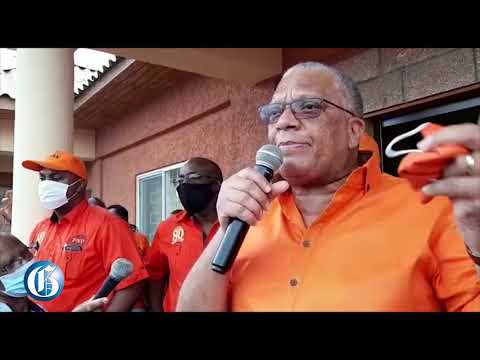 AUGUST 15, 2020: The People's National Party President Dr Peter Phillips tour the constituency of St Catherine East Central with Raymond Pryce, who is running to be its next Member of Parliament.