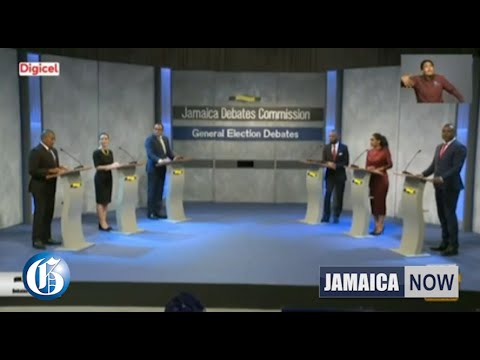 #Gleaner #PoliticalDebate #Coronavirus AUGUST 29, 2020: COVID cases surging… The Chief Medical Officer says most of the cases were contracted over the Emancipendence period, but did she advise the Government to tighten the holiday curfew?... Central Bank projects 7 to 10 per cent economic decline as COVID takes toll in Jamaica… Police Launch probe into birthday party for COVID positive Usain Bolt… Who won the first two political debates?... Eight million dollar drug bust in Kingston. 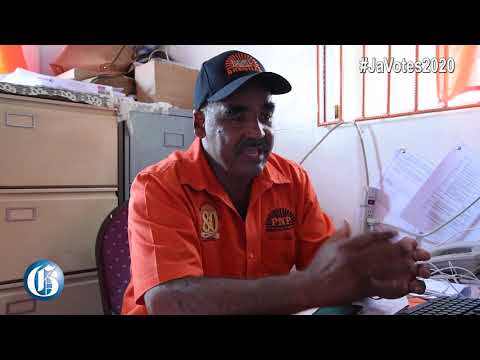 #Gleaner #DrDesmondBrennan #PNP AUGUST 28, 2020: People's National Party candidate for Clarendon North Central Dr Desmond Brennan says he is not daunted by unfavourable poll results in his bid to be elected Member of Parliament. According to Brennan, his chances are solid. He will be going up against the Jamaica Labour Party's former senator, Robert Nesta Morgan. 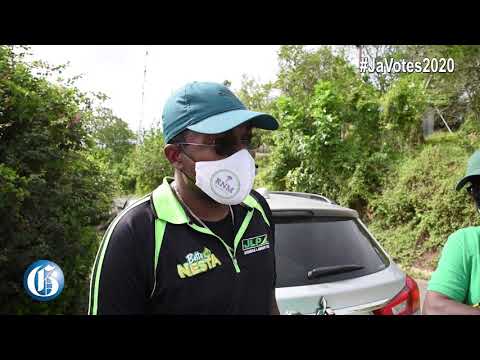 #Gleaner #RobertNestaMorgan #JLP AUGUST 28, 2020: The Jamaica Labour Party's Robert Morgan is ahead of his contender in the Clarendon North Central seat, Dr Desmond Brennan, of the People's National Party, according to a Gleaner-Don Anderson poll. Morgan, parliamentary secretary in the Office of the Prime Minister, has swept through the constituency over the last six months to strengthen his party's hold in what has traditionally been a Labour Party seat.

#JaVotes2020 | VOX POP: What qualities do you look for in a political leader? 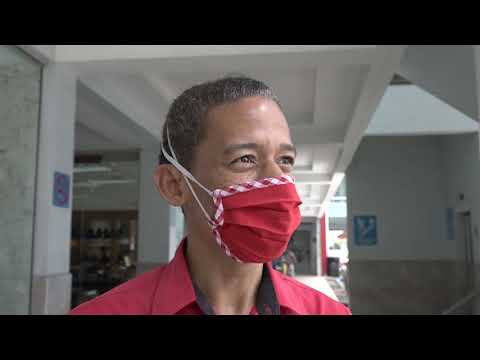 #Gleaner #Election #Leader AUGUST 28, 2020: Ahead of the leadership debate on Saturday, The Gleaner took to the streets and asked what qualities do you look for in a political leader? 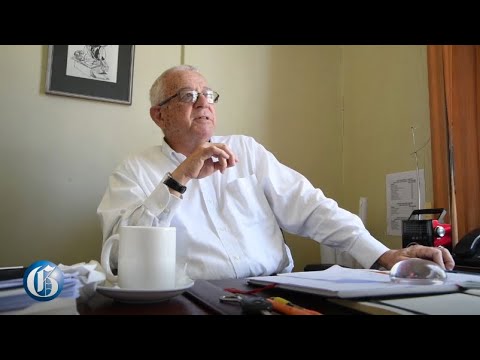 #Gleaner #RonaldThwaites #PNP AUGUST 28, 2020: Ronald ‘Ronnie’ Thwaites is a man of the cloth, who also wears the hat of family man, politician, lawyer, journalist and talk show host. Thwaites, who has been the Kingston Central member of parliament since 1997, will not be seeking re-election in the September 3 general election. As he sipped on a cup of mint tea at his law offices on West Avenue in Kingston,the 76-year-old spoke at length about his political career. 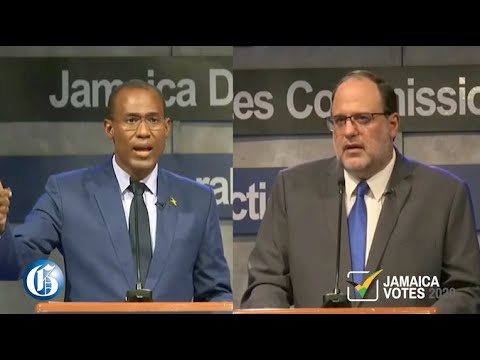 #Gleaner #DrNigelClarke #MarkGolding AUGUST 28, 2020: It was the clash on economics and finance everyone was looking forward to. Did Finance Minister the Jamaica Labour Party’s Dr Nigel Clarke do enough to convince voters to stick with his party or did the People’s National Party’s Mark Golding make the case for why Jamaicans should trust his party with the treasury in these times of crisis? Senior Gleaner Reporter Jovan Johnson is joined in studio with Senior Business Gleaner Reporter Neville Graham, and on Zoom, Economist Dennis Chung, Head Coach for the Northern Caribbean University Debating Team, Noreen Daley and Gleaner Columnist David Salmon to discuss the second political debate.