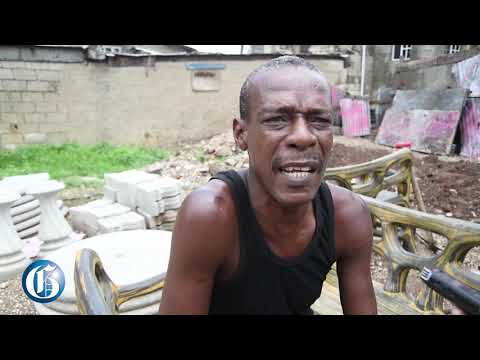 Residents share their views on how they think campaigning will change in strong hold constituencies for the two major political parties in Jamaica. 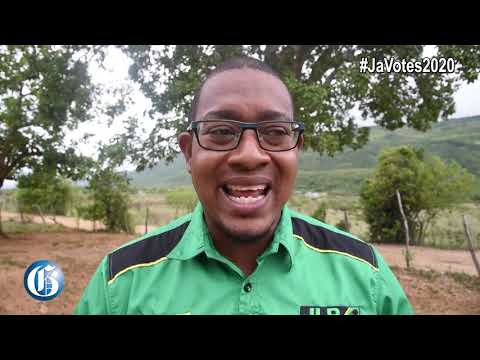 #Gleaner #FloydGreen #JLP AUGUST 26, 2020: Touting that he has worked hard in the just-concluded term as member of parliament for St Elizabeth South Western, Floyd Green has made it clear that his campaign for re-election is based on a legacy of performance in the rural constituency. 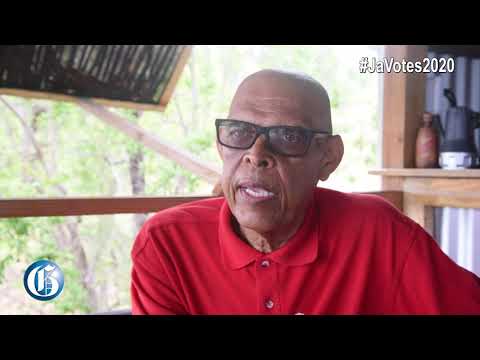 #Gleaner #EwanStephenson #PNP AUGUST 26, 2020: The People’s National Party’s (PNP) Ewan Stephenson believes that a wind change is blowing through St Elizabeth South Western, the constituency that has historically been viewed as the weathervane of Jamaican elections. 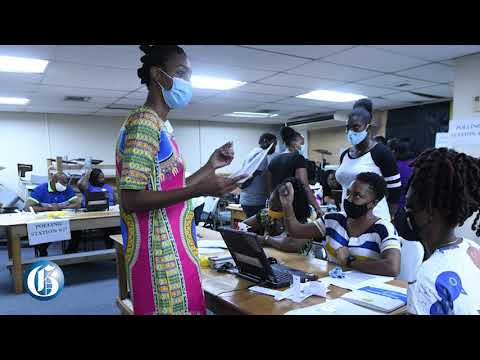 The Electoral Office of Jamaica (EOJ) is in the final stages of preparation for the September 3 general election, with the training of one-day police among the last areas of readiness being completed. Director of Elections Glasspole Brown said, during a mini tour of the EOJ’s facilities on Sunday, that the printing of the 1.9 million ballots should be completed by Wednesday afternoon.

#JaVotes2020: JLP attracting more youth but will they vote? 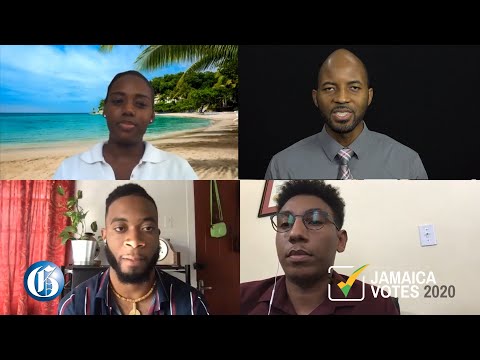 August 23, 2020: Host Damion Mitchell engages you advocates on the issues of youth voting and apathy. Christopher Harper, Joel Nomdarkam and Issia Thelwell weigh in on the issue. 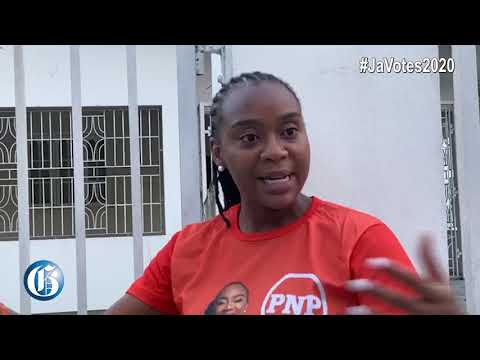 #Gleaner #KrystalTomlinson #PNP AUGUST 23, 2020: Krystal Tomlinson turned down a number of opportunities to become the People’s National Party’s (PNP) standard-bearer in various constituencies before finally saying yes to her home turf, St Andrew West Rural. Tomlinson said she is focused on constituency development, from the youth to the elderly.